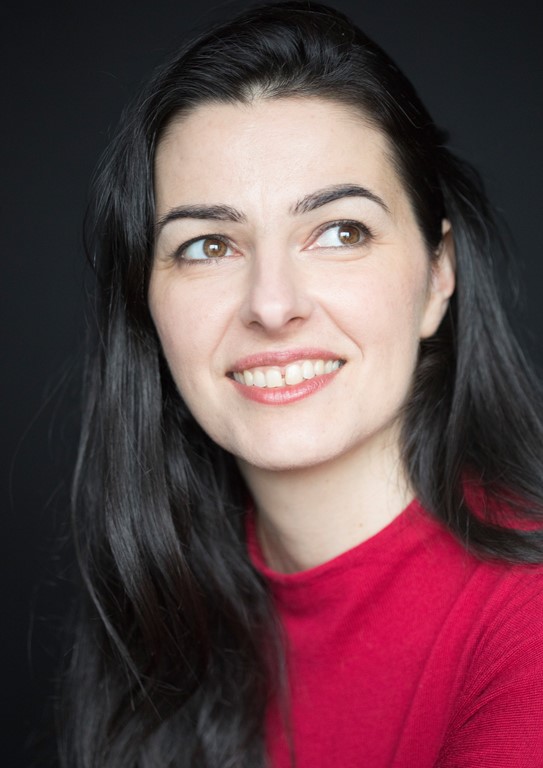 I am writing this on the train back from the final workshops with three schools in Truro and my thoughts turn to how the connection with Truro started and the beginnings of a very fruitful collaboration. Since September 2016, at the invitation of the Director of Music at Truro Cathedral- Christopher Gray, and following a successful Arts Council grant, I have had the great pleasure of being the resident composer at Truro Cathedral. In preparation for the residency I came to hear the Cathedral Choir’s Nine Lessons and Carols in December 2015, and only a year later, the first piece which I wrote- Of a Rose Sing we, for the Cathedral Choir was in that same historical service. Over this time, I have enjoyed getting to know the choir and the excellent girl choristers. I was very happy that my first Magnificat and Nunc Dimittis was created during this residency- the Truro Canticles, which were included in Radio 3’s live Evensong from the Cathedral on 8th March in 2017.

For the final work, I wanted to bring a stronger Cornish connection to the piece and set out to look for suitable text. One of my earlier works- On the South Downs, for choir orchestra and solo cello became the inspiration for the type of mood and text for the new Cornish work. I remembered reading about the life of John Harris and thought his descriptive nature poems would fit the image I had in mind for this new work.

As well as the orchestra and Cathedral Choir, another aspect to this work is the involvement of local school choirs. Truro High School for Girls, Truro School and Richard Lander Schools have all been extremely welcoming and enthusiastic about this project. During my first visit to all three schools, the work wasn’t completed, and I spent the workshop talking about some compositional tools and playing extracts from piano etudes. Choral Scholars from Truro Cathedral joined us and performed some close harmony songs. Today’s workshop was spent talking about writing for the voice and singing the completed Cornish work- Kynance Cove.

The culmination of all this work is now fast approaching. The new work- Kynance Cove, together with the earlier On the South Downs will be performed at Truro Cathedral, with BBC Concert Orchestra, choirs from the three schools and cellist Natalie Clein, bringing the downs and the cove to the grand cathedral. The works will be recorded by Radio 3, and will also form part of the profile album CD, which will be released towards the end of the year.

The train has just passed Teignmouth and one of my favourite parts of this train journey is about to be revealed- an endless view of the sea. This has been such a special residency and I am sure every time I make this journey I will be reminded of my time in Truro.