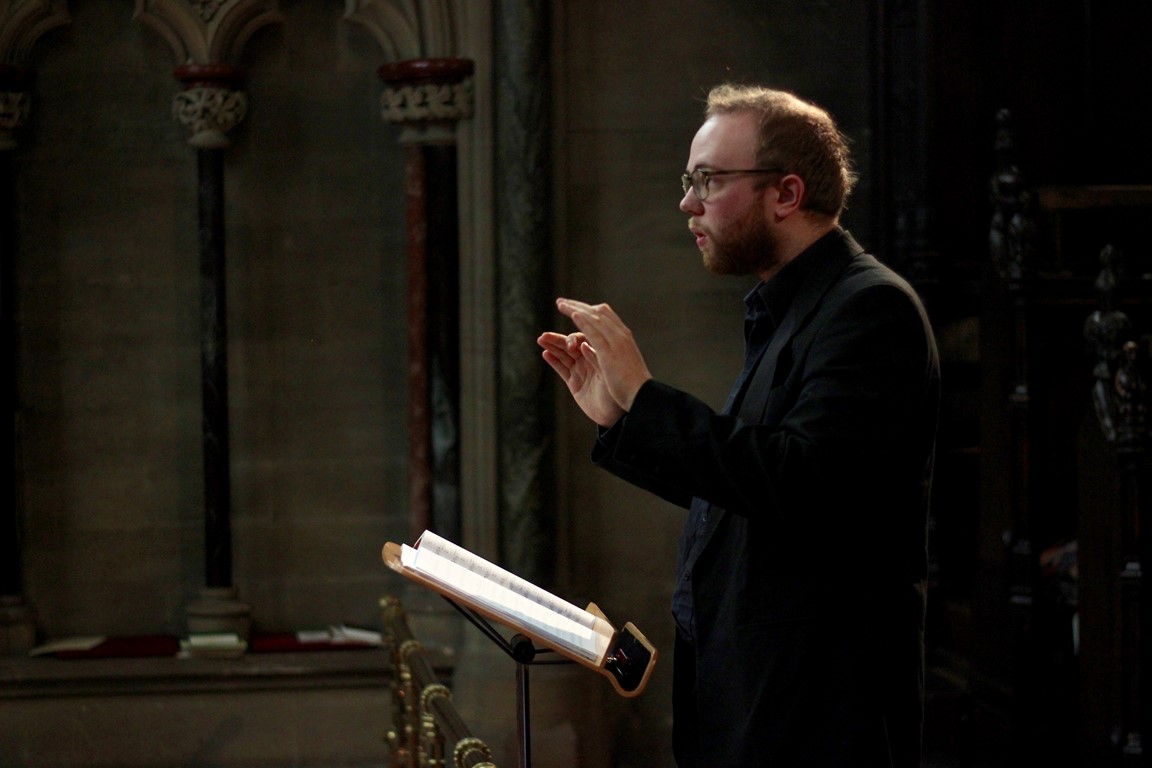 After two years as an integral part of the small music team, the cathedral had to wave goodbye to Assistant Director of Music, Joseph Wicks, during August. In addition to Joseph’s considerable skills as an organist, Joseph is also an outstanding tenor and a founding member of the Gesualdo Six, a vocal ensemble comprised of some of the UK’s finest consort singers. Joseph has left in order to devote himself fully to furthering his singing career alongside keeping up his organ playing as a freelance musician in London. Christopher Gray, Director of Music, said, “It has been an absolute pleasure to work with Joseph over the past two years. He is an incredibly skilled musician and brought the benefit of his considerable experience not only to his playing of the Father Willis but also to his work with the choir. Together with the cathedral choir family and St Mary’s Singers, I will miss him greatly and collectively we wish him every success for the future.”

Keep an eye on the News section of the website for updates regarding the assistant director of music position.