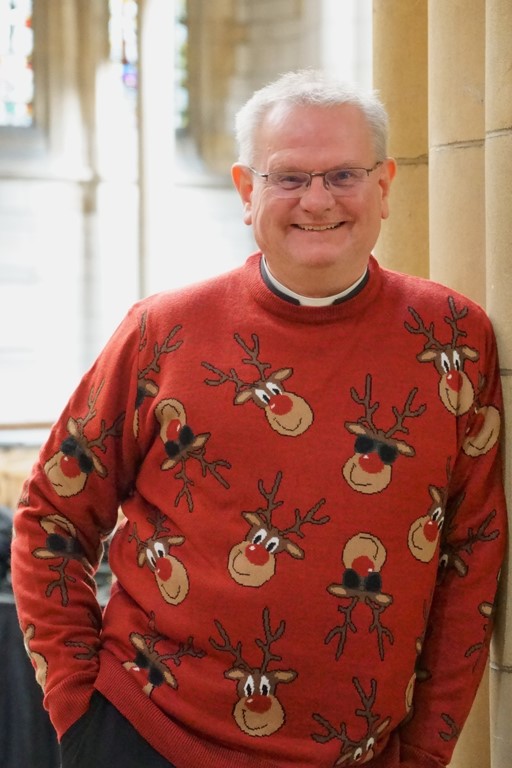 In the bleak midwinter is one of the loveliest of Christmas carols. The poem was written by Christina Rossetti and was first published January 1872. Somehow the simplest of language can evoke memorable and profound thoughts, and this is why this carol, set to music by both Gustav Holst and Harold Darke in the 1910s, is so powerful. Of course, Christmas has, in essence, at its heart; the birth of a baby. But we all know that this has the most memorable and profound consequences, for this is none other than the birth of Jesus, the Son of God. As many of the earliest theologians said, God became man that we might become God, and whilst the innocence and vulnerability of a baby makes that thought difficult to appreciate, the more we follow the life of Jesus, of what this baby becomes, then the more we can see that invitation taking us further into the heart of the mystery of God’s love. However, we find it hard sometimes to appreciate this. For once the birth has been celebrated we all get back to normal, and off we go again; Christmas decorations come down in most supermarkets on Christmas Eve so that when they open again on Boxing Day, the last vestiges of the birth of Jesus have almost disappeared, apart from selling off Christmas cards at half price. Indeed, January and February do feel bleak because the harshness of the winter is in full tilt, and we have conveniently put the crib figures back in their boxes. But it’s precisely at this time that the fuller impact of the birth of Jesus should have full sway. We are not sustained by the tinsel and the party hats, and the real business is how we translate that birth, that gift into the and the mundane. And it starts with us. Rossetti knew this because she wasn’t just evoking a beautiful winter-lit scene. She was demanding a response, and offers it in equally simple but beautiful and profound words:

So, as the Christmas lights lose their lustre, let us think of ways that we can give our hearts to Him who gave everything for us.

Have a very happy and blessed Christmas, and may the joys of the Feast be as apparent in the days after Christmas as well as in the to it, when, in fact, the bleakness of the mid-winter grips the most.